Worst of What We Experience, Best of Who We Are 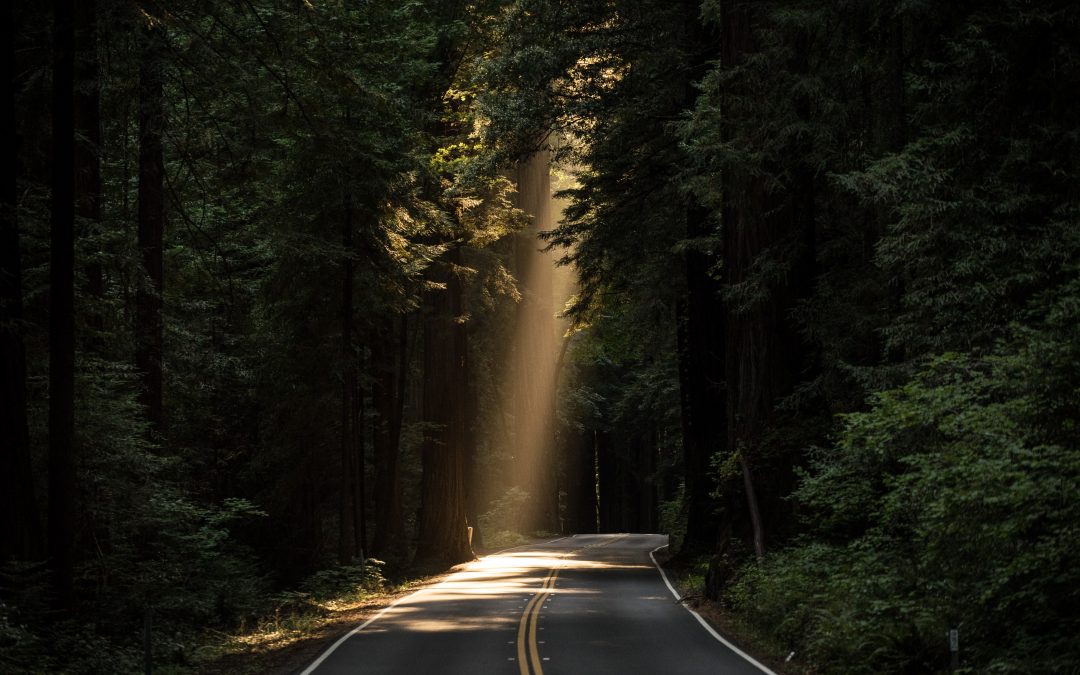 A little while back, I was talking to my friend Mike. We were, as I like to call it, “putting in the work” — meaning we were talking about deep stuff.

“Insecurity of self?” he asked.

“Yea. Growing up, I was a goof. Late bloomer. I was rejected by women in high school. Deep down, there is a still a part of me that feels a need to be accepted by women. Especially attractive women. I need to earn and gain their approval.”

“And the other stuff?” he asked.

And then Mike said something very interesting.

“You know, what you said is probably true. Those experiences do probably hold you back from connecting with women. But, at the same time, those same experiences are also likely the source of the best parts of you.”

Mike went on to tell me stories about how he was bullied growing up. How a kid two years younger than him threw him into a locker. He told the stories as if they’d happened yesterday.

“But you know what? It was those experiences that pushed me to get into bodybuilding. Bodybuilding got me into training. Training got me into coaching, which I love and has made me a lot of money. I mean look, we’re in a fucking villa on the beach that I paid for. Without the insecurity and pain from those experiences growing up, would I have had the fire to do any of that?”

As I thought about what Mike said, I realized he was right. Sometimes, the worst of what we experience creates the best of who we are.

If my mom never left my dad, would I have ever questioned things to the point where I decided to move to Korea? Probably not. And if I don’t make that leap, do I backpack through Asia or decide to move to Colombia? Probably not.

If I don’t go through a painful break-up, do I pour myself into surfing? Probably not.

My friend Drew is perhaps the best teacher I’ve ever been around. He LOVES his job. He cares deeply about seeing his students succeed. But the source of Drew’s passion for teaching does not come from supreme intelligence (sorry Drew). It comes from pain. His whole life, Drew struggled with school. He had to work twice as hard as most of our classmates just to get the same grade.

Those experiences are what make him such a wonderful teacher. He relates to the students who struggle. He feels their pain and wants badly to help them overcome the same obstacles he faced. Without his own struggles in school, does Drew’s passion exist? Probably not.

A few weeks back, I read Phil Knight’s memoir, Shoe Dog. In it, he talks about the sweatshop crisis Nike went through. In the early 1990’s Nike came under hot fire for the wages and conditions of the factories in which their shoes and apparel were made. Students across the country protested Nike. “The Nike product has become synonymous with slave wages, forced overtime, and arbitrary abuse,” Knight once said.

It was a very difficult time for the company, and for Knight.

In his book, Knight talks about the pain and frustration he felt. He spent his entire life creating a company, a brand, an idea…. that completely transcended sports. A business that connected countries and brought hundreds of thousands of jobs to developing countries. And then, he wakes up one day “seeing yourself burned in effigy outside the flagship store in your hometown.”

But from this difficult time came good. Nike did a full 180. They created the Fair Labor Association. They increased workers wages. They invented a water-based bonding agent that gave off no fumes and eliminated 97% of carcinogens in the air. Then they gave that invention to all of their competitors.

They also started “The Girl Effect” — a program that invests tens of millions of dollars in a global campaign to educate and connect and lift up young girls.

If the world didn’t criticize Nike and protest outside it’s retail stores and burn their products, would all of this have come to fruition? Would they have pushed themselves to ask how they could be better? Probably not.

Look at this past year. For all of the death and suffering that came from the pandemic, there was also a worldwide movement for social equality and justice. If we weren’t given a global re-set — if tens of millions of people didn’t have countless hours of free time to read and think and plan and organize — if life had been bustling forward at it’s normal pace; would the social justice movement have grown as quickly? Probably not.

The issue is that the benefits of turbulent times are often only realized much later on. As Steve Jobs once said, “You can’t connect the dots looking forward; you can only connect them looking backwards. So you have to trust that the dots will somehow connect in your future. You have to trust in something — your gut, destiny, life, karma, whatever.”

I suppose what I’m trying to say is that we’ve gotta love it all. Even the shitty stuff. Because through the worst times comes the best of who we are. You won’t know what the best will be. Again, the dots don’t connect forward, only backwards. But the best of you will be there, stirring and waking and boiling over, ready to come out.

Life won’t always be easy. There will be times when we don’t want to carry on and it becomes hard to maintain hope. So when you need something to trust in, trust in this very simple rule:

From the worst of what we experience, comes the best of who we are.

The boxes are below, you know what to do.